Venta Diamond which was established on Nur-u Osmaniye, Grand Bazaar, known as the center of commerce in world, has developed by leaps and bounds owing to over twenty-year experience and their vision keeps getting noticeable since the day it has opened.
Importing their gemstones from some countries such as India, Israel, Hong Kong, Belgium, Dubai and also becoming a member company of Jewelry Market of Istanbul, Venta Diamond which brings their jewelry directly merchandise, to Turkey and to the World, online, wholesale, B2B, semi-product and by retail. Not wanting to grow into a brand with contract sopplier goods, Venta Diamond manufactures products in a workshop which belongs to them, regarding this, their motto is ‘‘Let’s reflect our quality on our own.’’ In this workshop, a full process, from designing and transfixing to mold stage and polishing, everything happens. Briefly, Venta Diamond is a retail company and a wholesale branch which imports their stones, puts their jewelry out; makes sales in their store and website.
Throughout this pandemic that changed the World entirely, not wasting and losing any energy, keeping all their motivation on track against all negativity, Venta Diamond It fully stands behind its goal of opening wholesale distribution and retail branches in many metropolitan cities in Turkey, especially in New York and London, by 2022.
The reason behind of Venta Diamond’s rapid growth in such a short span of time is that they implement the principle of %100 satisfaction so regardfully to both employees and customers. Venta Diamond employees, given their all affection and attention to their customers, never lose their motivation of work by sticking to this discipline. 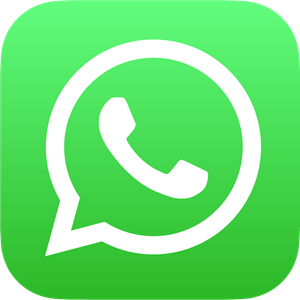